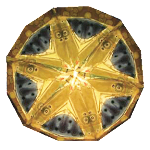 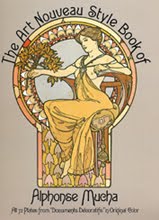 Only few copies from debut Dedalos 1996 single will be included in a strictly limited edition along with Crystal Thoughts LP + inserts, in a stickered thick cover.

This issue is numbered randomly among the first 98 LP copies and includes the regular 7" cover. However there will be fewer copies with the rare handmade one. 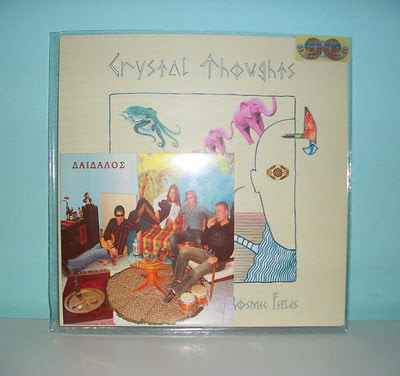 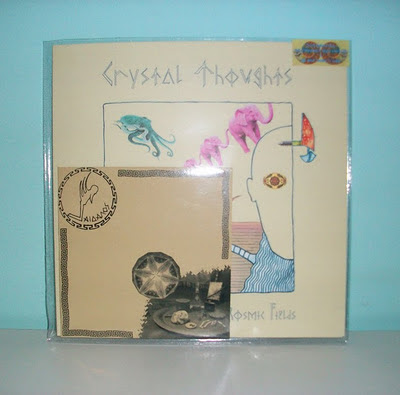 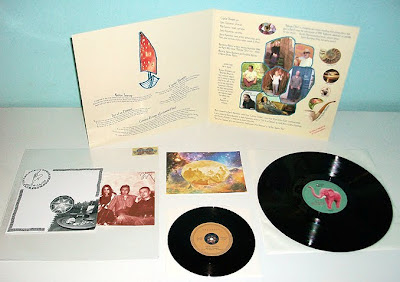 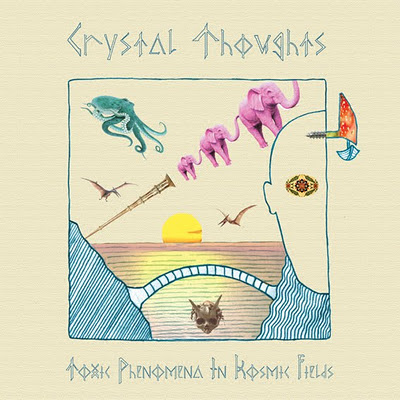 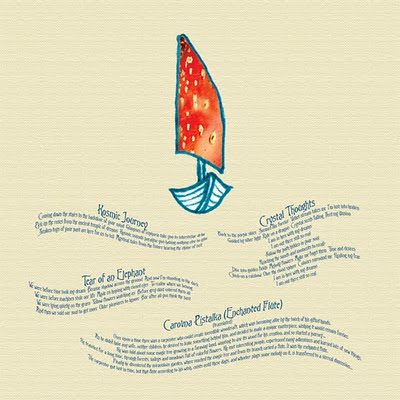 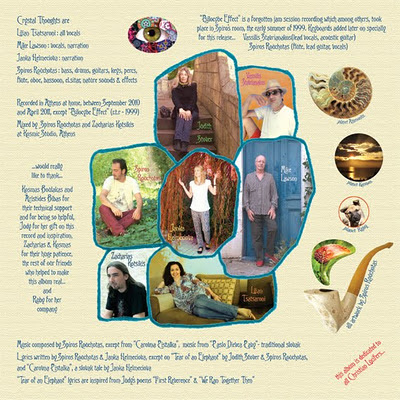